I know, I know, I’m not a Liverpool fan as such (Leicester City born and bred I’m afraid!), but I have always been a closet Liverpool fan, don’t know what did it really, the autobiographies I read as a kid, Shankly? Dalglish? Paisley?

And I’m not an England Fan (Ireland all the way, Duff, Keane and the boys!).

But, I am a Gerrard fan – I don’t know what it is. He’s a fantastic player and I admire his grit and determination (for a boy that had a fork in his foot at an early age and was nearly amputated but for his dad’s quick thinking and Liverpool Football Club he’s come a long way). His autobiography was fantastic and I couldn’t put it down! I won’t spoil it for you – but it is a fantastic read! 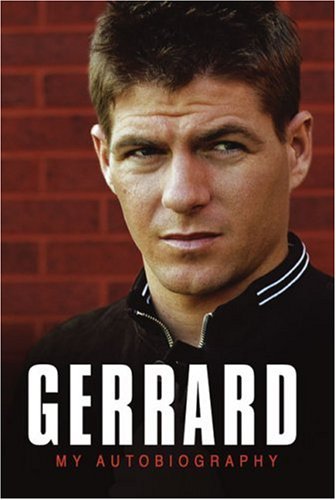